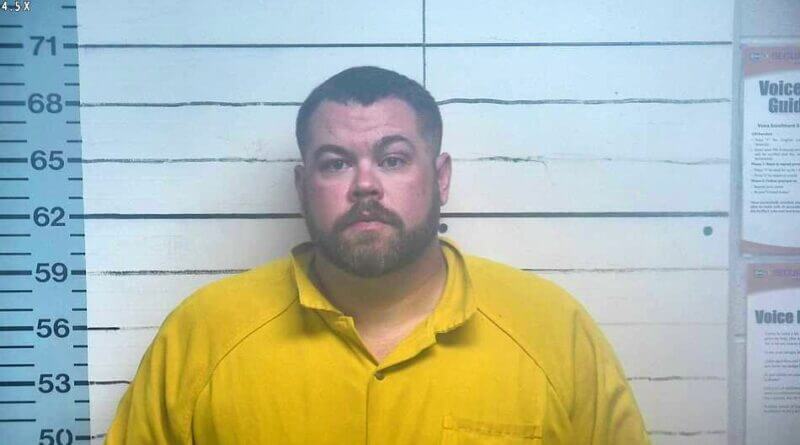 A Southaven police officer finds himself in trouble with the law after his arrest by Hernando officers on Friday evening, Nov. 12.

A news release from the Hernando Police Department stated that Harold “Tad” Rogers is under arrest facing charges of enticement of a child to produce sexually explicit pictures.

The DeSoto County Sheriff’s Department also issued information that Rogers was a former deputy with the department from October 2017-April 2019. He returned to the department in November 2019 and continued to be employed asa deputy until July of this year.

Rogers was reported by Hernando Police to have been released from the DeSoto County Adult Detention Center, although he was still listed as being held there as of Saturday afternoon. Jail information has a Dec. 15 court appearance at 1 p.m. scheduled.