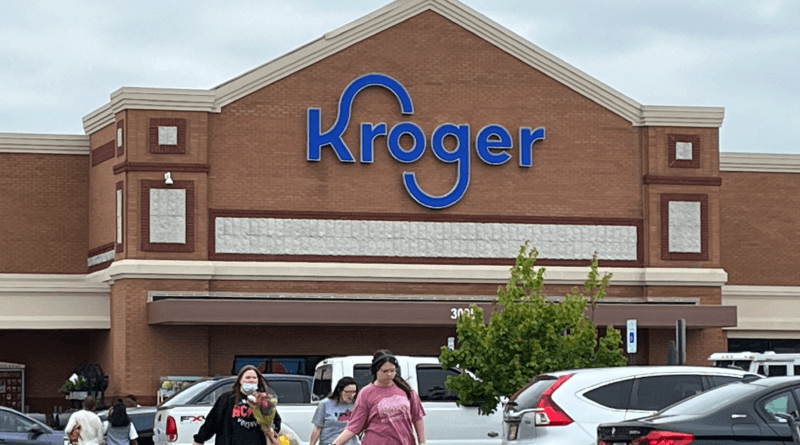 Quick action kept a fire at a Southaven Kroger store to a minimum Tuesday. The fire in the meat department of the store at 3095 Goodman Road at Getwell in Southaven took place during the afternoon but was quickly put out with the help of firefighters who responded.

A Kroger spokeswoman was quoted as saying the fire at the meat counter was a small fire that started due to an electrical short in one of the cases. The store did not close, according to Kroger, and there were no injuries or evacuations.

The meat counter was cleared of product and the area closed for the remainder of the day with a handwritten sign saying, “Closed” taped to the counter glass.