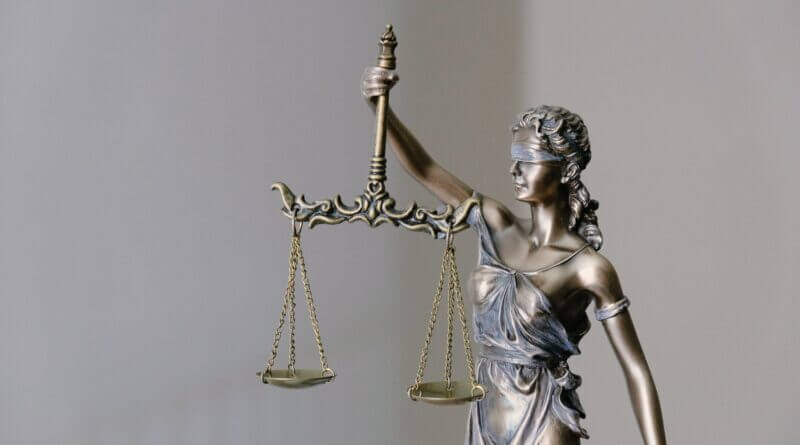 The crimes took place in DeSoto County, according to a news release. Walls drove from Clarksville in November 2016 to a DeSoto County home where his ex-girlfriend lived with several family members off Vaiden Road in Olive Branch.

Armed with a Norinco AK-47 style automatic rifle, Walls fired at least 10 shots from the front yard into the home’s living room window.  Four of the seven people inside the house suffered gunshot wounds.  One of those victims lost his leg due to the shooting, and another victim lost a finger.  The victims were not able to see the shooter, and Walls fled the scene before law enforcement arrived.

In the investigation, DeSoto County Sheriff’s Department deputies recovered six spent shell casings outside the house as evidence.   Walls presented a false alibi to law enforcement regarding his whereabouts during the shooting.  Investigators were able to disprove that alibi through further investigation.

Then, in April 2018, Walls kidnapped his ex-girlfriend, her five-year-old daughter, and her boyfriend at gunpoint from their apartment in Memphis. He forced the victim to drive them in her car to a nearby location, where Walls’ vehicle was parked.

Walls retrieved an AK-47 style rifle from his car and put it into the trunk of the victim’s car.  After that, he ordered the victim to drive back to her apartment, where he forced her to lock her daughter inside the apartment by herself.

Walls then ordered her to drive to a house in Marshall County where Walls’ relative lived.  During the drive, Walls threatened to kill both victims and hit them with one of his two pistols.

When they arrived at the house, Walls forced both victims out of the car, onto their knees, and fired three gunshots past their heads.  After arguing with several family members about whether he should let the victims go, Walls directed both victims back into the car and forced them to drive into Shelby County, Tennessee, where officers were able to stop the car and rescue both victims.

Forensic ballistics testing showed that the AK-47 style rifle in the car’s trunk matched the spent shell casings recovered from the 2016 shooting in DeSoto County.

In addition to the 37 years in federal prison, Walls must serve five years supervised release. There is no parole in the federal court system.