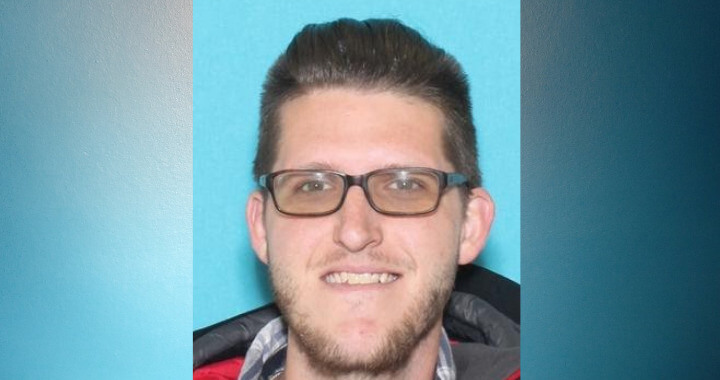 Hernando Police officers have arrested a man officials believe came to DeSoto County from Pennsylvania for the purpose of meeting a 13-year-old girl for sexual purposes.

A traffic stop Tuesday morning was done to stop a man identified by investigators as the one they had been in contact with over several days.

This became a little more than a normal traffic stop, however, when the suspect tried to get away and produced a handgun while in the middle of a struggle.

Police said the suspect fired one round with the gun, but the shot hit him across the chest.

Officers were able to gain control and put handcuffs on the suspect before paramedics arrived and took the man to a hospital, where he was treated for what the police department referred to as “non-life-threatening injuries.”

According to a news release, the suspect was identified as Samuel James Hugg, age 28 of Mars, Pennsylvania.  Police report he had been involved in sexually-explicit conversations over the past few days with the 13-year-old girl in regards to meeting her in Mississippi for sexual purposes.

Now, Hugg is being held on several charges that include Enticement of a Child to Meet for Sexual Purposes, Possession of Child Pornography, Disorderly Conduct-Failure to Comply, Resisting Arrest, and Attempted Aggravated Assault.