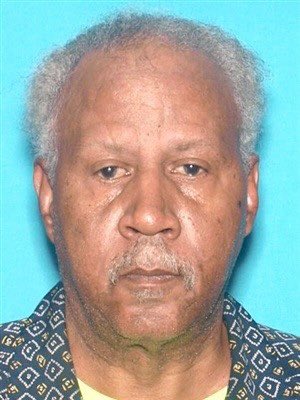 A Silver Alert had been issued this morning for a Southaven man missing since early this (Tuesday) morning, but Southaven police say the man has since been found.

Southaven Police issued a release shortly after the Silver Alert was issued to say that Jones had been found and thanked the DeSoto County Search and Rescue team for their help in finding him.