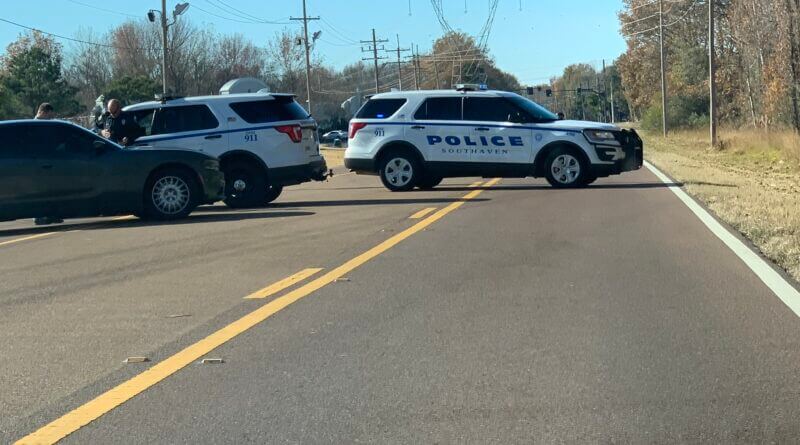 The area of Rasco Road and Airways Blvd. in Southaven was blocked off to traffic Tuesday afternoon by the Southaven Police Department.

Information from the police said the roadblocks were set up in response to a suspicious package found in the area.

4 PM Update: Southaven Police Department released the following statement regarding the package that was found near Rasco and Airways.

“On Tuesday, Dec. 8, 2020, at approximately 11:49 a.m. SPD Officers were dispatched to the area of Airways Blvd and Rasco Rd regarding a suspicious package.

“On arrival officers found a suspicious backpack on the side of the road in the same area. As a precaution the Southaven Police Department restricted traffic in the area of the intersection. The Medical Building near there was evacuated and Southaven Intermediate School was monitored for safety reasons.

“The Shelby County Bomb Squad was notified and arrived to assist in helping SPD identify any dangers. This is still an active scene and we will send out an update as soon as possible.”

“Regarding the suspicious package we are clearing the scene now. All checked OK. Special thanks to the Shelby County Bomb Squad for their assistance.”