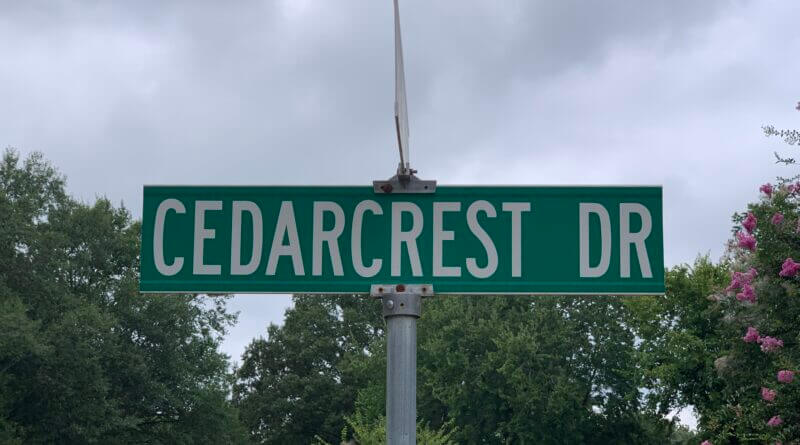 An arrest has been made after a stabbing incident Sunday morning in Southaven.

Police Tuesday afternoon announced they had arrested Keith Wayne Tucker, age 44 of Southaven, and charged him with one count of murder and two counts of attempted murder.

Police said Tucker was the man taken into custody at the scene of the incident in the 8300 block of Cedarcrest Drive about 7:45 a.m. Sunday morning.

The fatal victim was identified as Charles Larry Tucker, age 86, also of Southaven.

Southaven police officers were called to the 8300 block of Cedarcrest Drive around 7:45 a.m. Sunday morning on the report of a stabbing incident.

When they arrived, officers found Charles Tucker dead at the scene and another person suffering from stab wounds. The injured person was transported to Regional One Medical Center in Memphis in critical condition.

Keith Tucker is being held in the DeSoto County Adult Detention Center on $3 million bond connected to the charges.  Tucker was scheduled to have a court appearance Wednesday morning, Sept. 8 at 9 a.m.