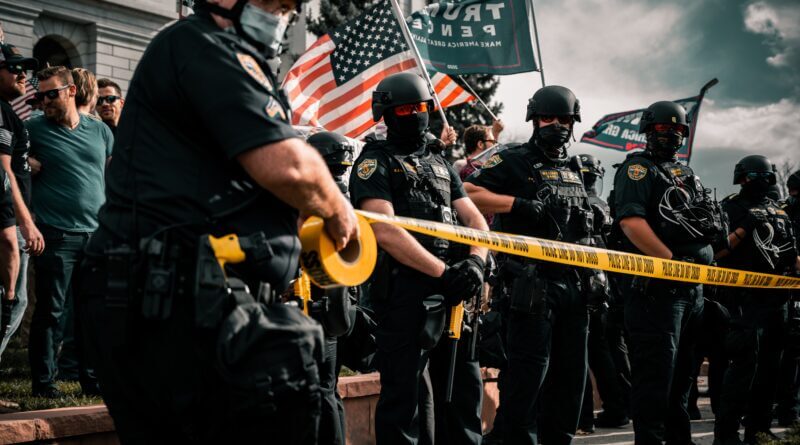 An Olive Branch man was found guilty Thursday by a jury in the District of Columbia of felony and misdemeanor offenses for his actions during the Jan. 6, 2021, Capitol breach. His actions and the actions of others disrupted a joint session of the U.S. Congress convened to ascertain and count the electoral votes related to the presidential election.

Bledsoe climbed a statue and was outside the corridor to the House Chamber and hallways near the Speaker’s Lobby. He left the building after approximately 22 minutes inside.

Within two hours, however, Bledsoe returned, lingering outside the East Rotunda Doors as law enforcement officers worked to secure the building and grounds.

In the days following the riot, Bledsoe continued to message with friends and family and post on social media regarding what happened on Jan. 6.

In the 18 months since Jan. 6, 2021, more than 850 individuals have been arrested in nearly all 50 states for crimes related to the breach of the U.S. Capitol, including over 260 individuals charged with assaulting or impeding law enforcement. The investigation remains ongoing.

The complete news release is found on the Department of Justice website.