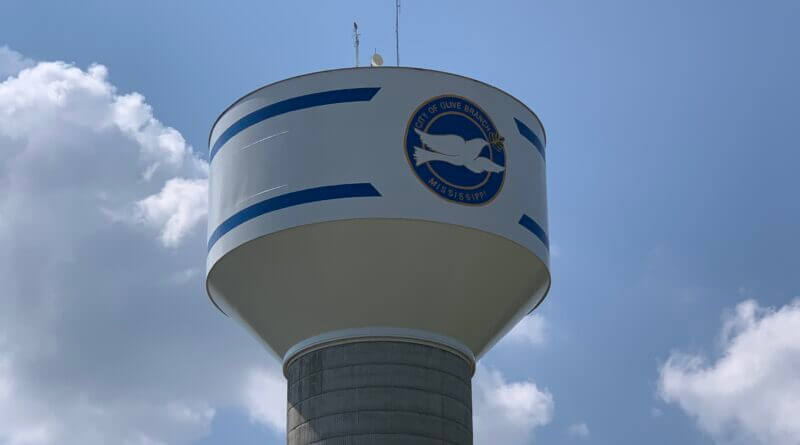 The Olive Branch Board of Aldermen this week addressed an issue that Mayor Ken Adams believes will help deter blight and home disrepair in his city.

The board approved a Property Maintenance Ordinance at Tuesday’s board meeting that covers all homes in the city, not just rental properties. Board members voted for the ordinance on Adams’ recommendation.

Under the ordinance, if blight or disrepair of a property is determined, the owner or landlord is now subject to a $500 fine per occurrence.

In the case of property owners who live elsewhere, a subpoena would be sent to the owner. Adams said rental owners typically have a “person of process” to receive a service like that.

But the mayor said protection of property values in the vicinity and appearance is behind the property maintenance ordinance.

In all Olive Branch Municipal Court cases where a defendant is accused of brandishing or firing a firearm, that defendant will now be required to wear a GPS monitoring device until the case is heard in court.

The GPS monitoring system will determine where the defendant is at all times. Adams, who previously was a municipal court judge before becoming the Olive Branch mayor, said the move is a 100 percent proactive one.

The person would be wearing an ankle bracelet or a similar device to allow law enforcement to know their whereabouts at any given time.  The order covers all misdemeanors and felonies in Olive Branch as a condition of bond or bail.

The order includes instances where a person is under house arrest. The defendant would have to cover the cost of the device usage.

Any violation of the standing order would be considered as a contempt of court charge.