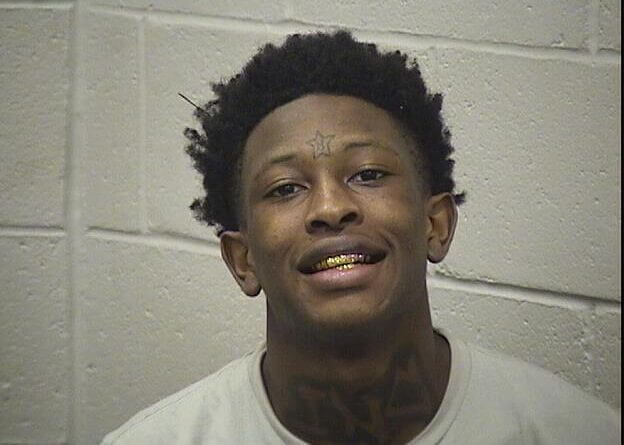 12:15 PM NOTE: The Sheriff’s Department has updated information to say Taylor is actually from DeSoto County. It was initially reported he was from Quitman County. The content below has been updated to reflect the correction.

A murder suspect from has been seen in DeSoto County and law enforcement officials are now on the hunt for him.

According to the DeSoto County Sheriff’s Department spokeswoman, 21-year-old Quenten Cortez Taylor is being sought on murder charges and a tip to the Horn Lake Police Department indicated he was seen in the city.

When officers arrived at a residence in the area of Laurelwood and Shadow Oaks, Taylor reportedly fled on foot.

Horn Lake and Southaven officers and DeSoto County deputies are currently searching the area for him.

Residents are asked to call the Horn Lake Police Department if Taylor is seen. The phone number is 662-393-6174.  Look for updates on this story here as they are received.

Photos of Taylor below are courtesy of the DeSoto County Sheriff’s Department and are shown here: