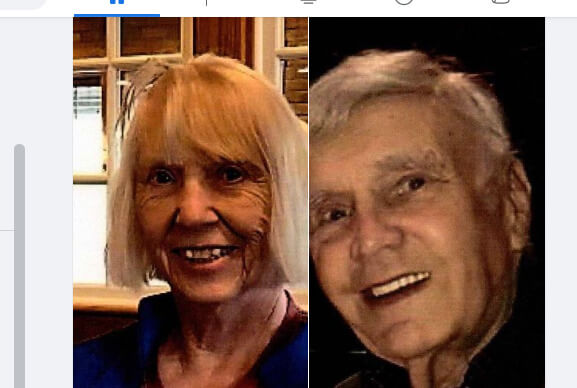 UPDATE: THEY HAVE BEEN LOCATED AND ARE SAFE

The Mississippi Bureau of Investigation has issued a Silver Alert for Anita Nugent and Donald Patrick Nugent of Columbus, OH.

Anita Nugent is described as a 75-year-old white female, five feet one inch tall, weighing 110 pounds, with brown hair and blue eyes. She was last seen wearing a pink sweatshirt and blue jeans.

If anyone has information regarding the whereabouts of Anita and Donald Nugent, contact Desoto County Sheriff’s Department at 662-469-8027.