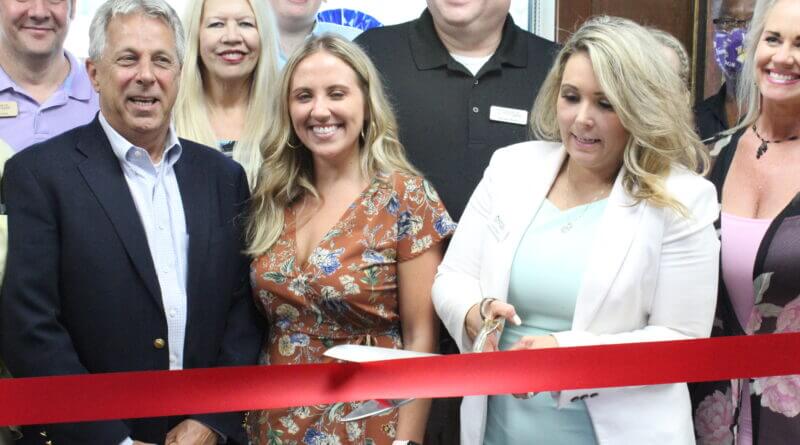 A home mortgage lender that has a presence in many parts of the United States Wednesday celebrated a one-year anniversary at its Hernando location, 2042 McIngvale Road, across from Hernando High School.

The Bank of England Mortgage office has been in the Williams, Pitts and Beard, CPA building the past year.  Wednesday, the Hernando Main Street Chamber of Commerce held a ribbon cutting ceremony for the firm, which has locations in 39 states.

Mid-South offices are in Germantown, Collierville and Jackson, Tennessee, along with two offices in Oxford, one in Tupelo and the Hernando office for North Mississippi, where two loan officers are based.