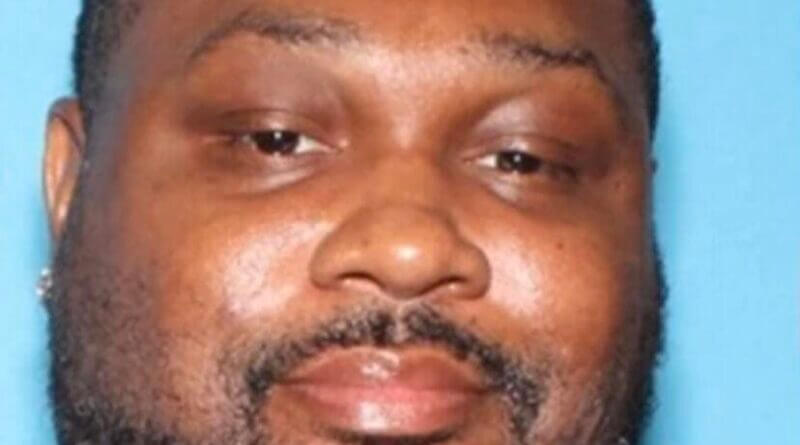 Horn Lake Police are searching for a man accused of assaulting an employee at a local bank.

The bank assistant manager told officers when they arrived the man came into the bank cursing and appearing to be irate.  Employees first asked the man to calm down, stop cursing, or leave the bank, then asked him to leave because of his demeanor.

It was at that time the man struck the assistant manager in her face and then left the bank, all in front of several witnesses inside the bank.

Bank employees were able to identify the suspect in the case as Travis Bell and swore out a complaint to the incident, which is being treated as a simple assault.

The warrant was later sworn to and is awaiting the judge’s signature.

If you have information about Bell’s whereabouts, contact the Horn Lake Police Department at 662-393-6174.