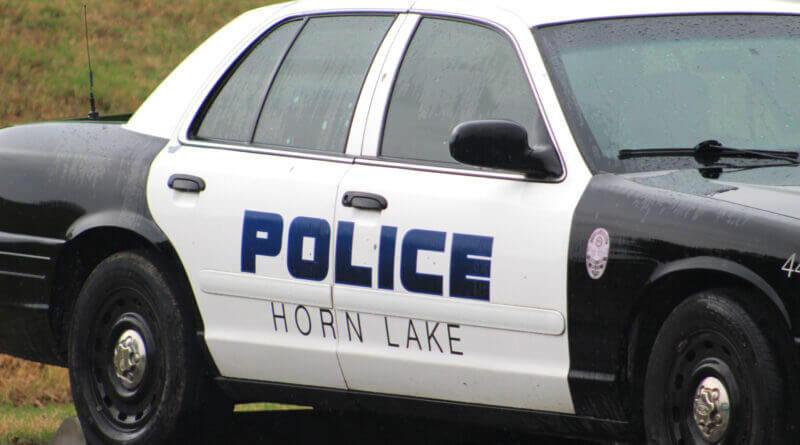 Horn Lake Police cannot release many details, but have confirmed an accidental shooting Thursday afternoon in the city took place and resulted in the death of a juvenile.

Police report that officers were called to the 5000 block of Caroline Drive about 4:45 p.m. Thursday. On arrival it was determined that an adult sibling had accidently fired and shot the juvenile sibling, who died of the gunshot wound.

Police say no charges are pending or will be forthcoming at this time connected to the incident. Police are not issuing any further information about what happened.