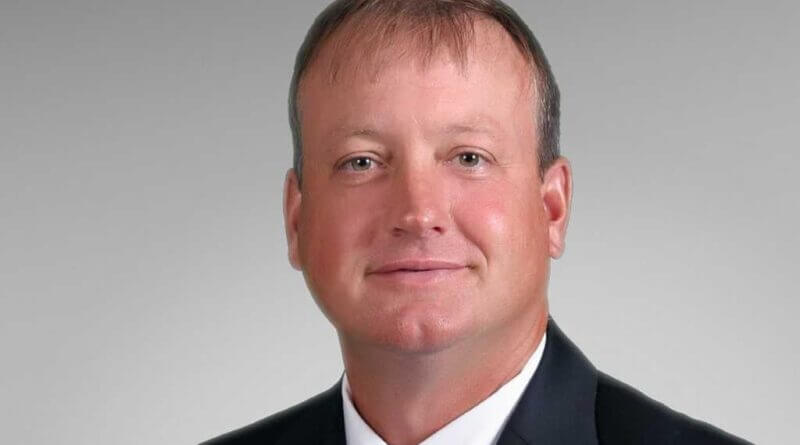 Johnston has been leading DeSoto Central since 2016, when Cory Uselton left the school to become DeSoto County School District superintendent.  At the time, Johnston was assistant principal for DeSoto Central. He will move to Magnolia Heights at the end of the current school year.

“I am honored and blessed to be named the new Head of School for Magnolia Heights beginning next school year,” Johnston said in a statement. “As an alumnus, I want to see the school continue the standard of academic excellence that has been established throughout the years, and I am very excited about leading the school to new heights.”

Beginning as a teacher, baseball and football coach at Independence High School in 2000, Johnston came to DeSoto County and Horn Lake High School as a teacher and coach in 2006. He moved to DeSoto Central in 2011.  Prior to entering education, Johnston had been involved in the insurance business for several years.

According to the announcement, Magnolia Heights is in the middle of several improvements to its Senatobia campus.

The school is in the middle of a $5 million capital campaign which has funded several campus expansions and infrastructure upgrades. A new elementary school expansion was completed last December, which added six new classrooms as well as a state of the art STEM lab to the campus. The school’s new dining commons and courtyard will be completed this winter, along with upgrades to several existing buildings on campus. The next capital phase will implement safety measures to the traffic pattern on campus and add expanded parking areas that will serve the school’s expected growth for years to come.

Lishman has been a fixture in the life of Magnolia Heights for more than four decades but will retire at the end of the current school year.

Lishman posted these comments to congratulate Johnston on his appointment as Head of School.