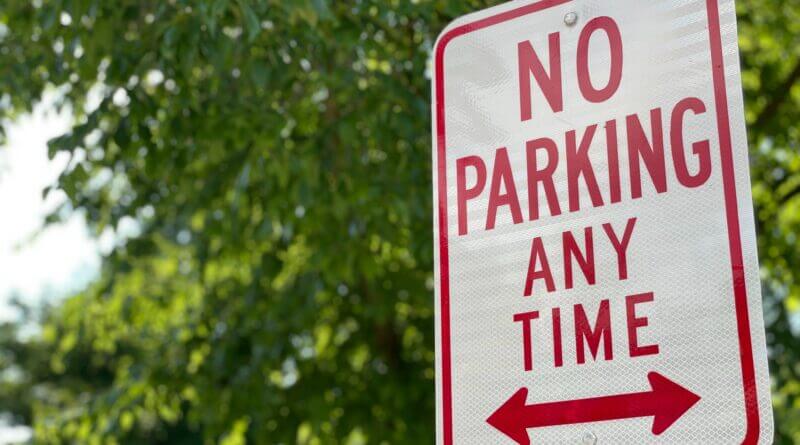 Some Horn Lake residents may start to see no parking signs on their street in the coming weeks and if they do, expect those signs to be enforced.

At least that is the hope of Alderman Robby Dupree, who said Tuesday evening there are too many parked cars on smaller sized streets and the combination is making those streets unsafe.

There was discussion on the parking issue during Tuesday’s Board of Aldermen meeting, initiated by Dupree’s concerns with aldermen expected to determine where the problems are in their ward.

“We have just got a lot more folks in Horn Lake and that means a lot more cars,” Dupree said. “The room that we have is getting smaller and it’s getting more dangerous. I believe we need to enforce our own laws that we have on the books now to help the citizens out for safety reasons.”

Dupree mentioned fire trucks, paramedics or police cars are being prevented from going down some streets during emergencies because of space limitations.

“We heard the chief (Fire Chief David Linville) say that has happened many times,” Dupree said.  “That’s why I brought up the issue.”

Dupree said he knows exactly what streets in his ward would likely need “No Parking” signs and the other aldermen have been challenged to do the same thing during the next couple of weeks in their wards.

“I’m hoping the other aldermen take the initiative and take care of their wards,” said Dupree.

In the meeting, Dupree said he was asking for the current no parking laws to be enforced, saying it is getting dangerous, and that “we need to start somewhere.”

Aldermen also heard discussion Tuesday about the medical marijuana law recently signed by Gov. Tate Reeves and if the city should opt out of the law, similar to what is being considered in other communities.

The issue has been about the lack of zoning oversight that was not included in the law. If no amendments are passed this session, dispensaries and processing locations could conceivably pop up anywhere.

City planner Chad Bahr made a presentation about possible zoning issues that might arise.

Aldermen will continue reviewing the issue but have a May 2nd deadline to determine if the city will opt in or opt out of the law. If the city opts out, they can opt back in at any time, but once they opt in to the medical marijuana law, they cannot reverse their course.

Supporters of medical marijuana in Mississippi, glad to see the law signed, are now urging cities not to opt out and instead allow the dispensaries and other related businesses to start operations in the community.

In other action, the Horn Lake board rejected the lone bid and voted to advertise for a Municipal Depository. The board approved the use of Latimer Lakes Park for North Mississippi Road Warriors Football play between March 12-May 21 and also approved a revised personnel policy with the provision that all department heads go over the policy with Human Resources Director A.J. Linville.

It was also announced that April 9 would be the date for the annual PIck Up Day clean up effort in the city.