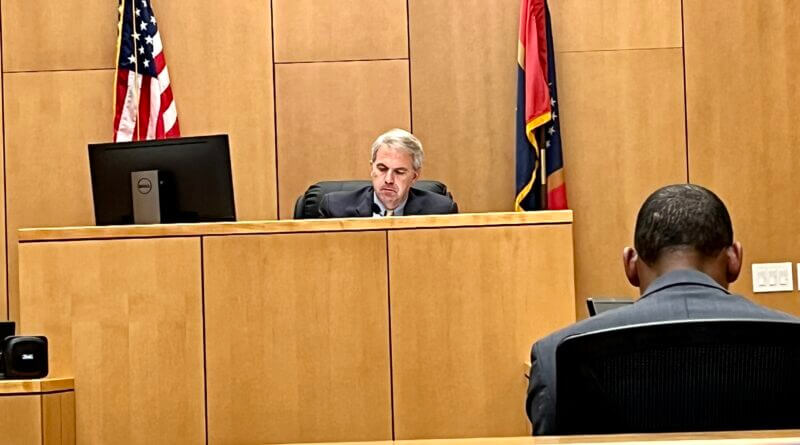 The proposal, called the Snowden Park Project, would build a new substation in the southwest corner of Tchulahoma Road and Windy Lane, north of Church Road. The cost of the project was estimated at about $37 million and during construction, up to 145 workers would be involved in its construction.

A transmission line would also be constructed as part of the project, which would run from the substation westward to Swinnea Road.

Entergy officials presented testimony to state that the expected growth, both residential and economic growth, in the area warrants the substation and transmission line. If approved, the substation construction is expected to be completed by mid-2023.

The Entergy representatives said they had addressed the project with local officials ahead of the hearing. However, Presley admonished them for not providing him specifics about who was contacted, when the contact took place, and what their comments were.

The PSC Commissioner also was concerned that no public open house was held to give the local residents a chance to personally learn about the project.

‘It’s very important that the public be made aware and I just want to see that detail,” Presley said. “We look to make a decision within the next 30 days.”

The Entergy representatives said COVID-19 concerns kept them from holding a public forum, but instead provided information on a Snowden Park Project website, a site that also had an email address and phone number to call with any questions.  The dedicated phone number is 800-595-7134 or email SnowdenPark@entergy.com.

One item Presley wants added information about is if the transmission line could support broadband fiber. The PSC Commissioner has been especially active in promoting broadband to areas where internet access is not now available.

“That’s a question we just need to get answered, to see if we could lease some of that space to help deliver broadband to these 600 homes in the area,” Presley said. “It goes back to my consistent concern in DeSoto County that there are so many areas that do not have high-speed internet. If we’re going to put fiber as part of this project, we need to evaluate if we can use that tool to deploy broadband to those customers through a third-party lease.”

No additional public comment was heard during the 50-minute hearing, which was held in the DeSoto County Youth Court Room in Hernando.