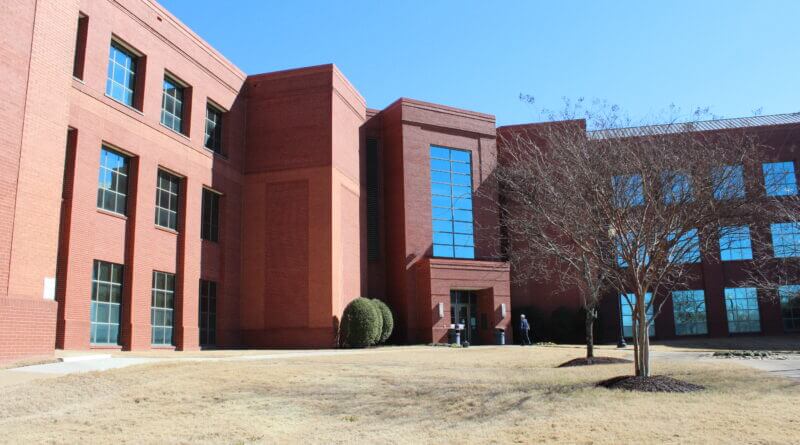 Here’s a brief look at the upcoming meetings for the DeSoto County Board of Supervisors and the city boards of aldermen.

The DeSoto County Board of Supervisors starts their Monday meeting at 9 a.m. at the Administration Building board room in Hernando with finalizing the county’s new voting district lines approved at the last meeting. The board will approve the legal descriptions, the final maps, and approval of the redistricting order.  There will also be an update on the expansion plans for the Landers Center.

DeSoto County Board of Supervisors agenda

The Hernando Board of Aldermen convenes at 6 p.m. Tuesday at City Hall with discussion to include the Penny for the Parks proposal, consideration of amendments to the zoning text concerning medical cannabis, and approval to advertise for bids for Jaybird Water Plant upgrades and the Holly Springs Road water lines.

Hernando Board of Aldermen agenda

The Southaven Board of Aldermen meets at 6 p.m. in City Hall  on Tuesday evening with a few items on the agenda, including an agreement with the DeSoto County Convention and Visitors Bureau.

Southaven Board of Aldermen agenda

The Olive Branch Board of Aldermen will meet at 6:30 p.m. Tuesday in the Municipal Court building. Action to be considered will include consideration of an ordinance regulating medical cannabis business activities and discussion with Mayor Ken Adams about residential rental property in the city and an idea for providing personalized automobile license plates for Olive Branch residents depicting the city brand and logo.

Olive Branch Board of Aldermen agenda

Horn Lake city officials had not posted their Tuesday evening agenda as of Friday evening. The Horn Lake aldermen meet Tuesday at 6 p.m. at City Hall.