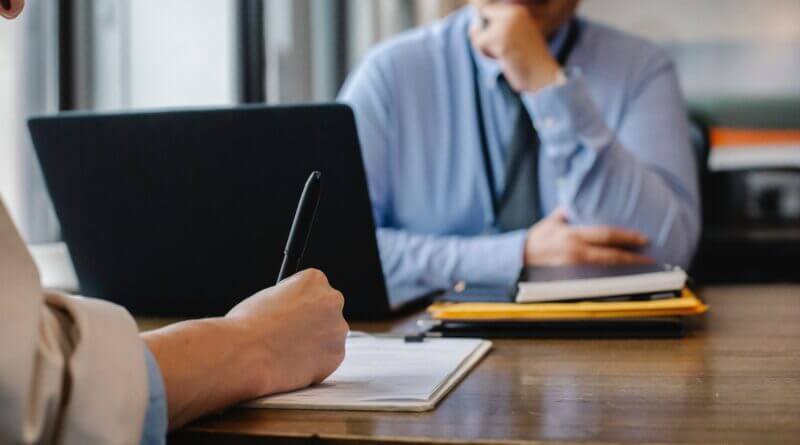 The 3.6 percent preliminary figure is unchanged from the July revised number. The trend has leveled from a previous lower move from August 2021’s figure of 5.3 percent.

DeSoto County had 93,550 employed in August.

The complete report is found on the Mississippi Department of Employment Security website.

The Bureau of Labor Statistics has issued a report earlier in the week stating that the number of United States job openings fell to 10.1 million at the end of August.