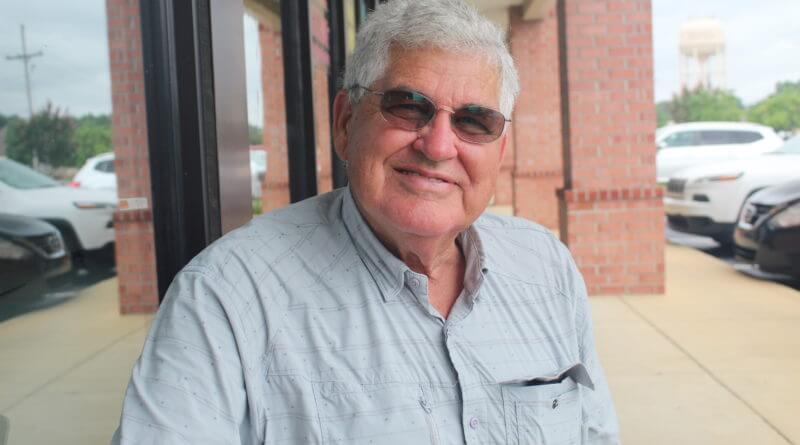 Thanks to staggering the terms to avoid a major change in its makeup at one time, there is only one seat on the DeSoto County School District Board of Education that will be up for election on Nov. 3.

Barton has been involved in education for more than 30 years at many levels, from teacher, coach and principal in high schools, to coaching and as Dean of Students at Northwest Mississippi Community College. Barton’s background also includes about 13 years as a realtor.

“Janice became my assistant and the elementary principal, and curriculum coordinator for the entire school,” Barton said. “We took that school to the top. We really moved it up and made a positive impact on the community.”

Janice has been involved in the Barton Education Services, LLC to provide research-based professional development based on needs assessment/data/administrator requests; consulting; school turn-around mentoring. She also has been a school improvement consultant.

A big proponent of extracurricular activities as a compliment to a strong education, Barton said the attraction of playing sports inspired him to get good grades.

“I was a good athlete but a poor student,” Barton explained. “I started working on my grades to get a scholarship, went to Northwest Mississippi Community College, played two years of football at Northwest, all-state in football and we won the state championship my sophomore year. I went to Delta State and played two years there.” Barton values the importance of sports and activities such as band and choir as vital components to a complete educational program.

Barton said he has a passion for education and wants to share that passion with the school district as a board member.

“I want the best for every child,” he said. “The only way we can improve DeSoto County, make it the best place, and it is a good place now, would be through education. I want to see all schools in the district to be a school that everybody wants to send their children to.”

An area Barton would like to see grow is in vocational-technical education. DeSoto County is already home to a pair of Career Tech campuses, in Horn Lake and Olive Branch, but an expanded career educational program would benefit more students and the community.

“We need to look at our community and figure out some of the programs we need in vocational-technical education,” Barton said. “I’d also like to see an expanded vocational program for our special needs children.”

Barton also wants to assure that the district has the best teachers available and make certain they are properly supported by administration.

“You hire the best people and then you support those people,” he said. “You don’t just push them out there on a limb and say, ‘there’s your classroom.’ You lead those people and make sure they have what it takes to be successful.”

More information on Barton’s candidacy for school board is found on his website as barton4board.com.