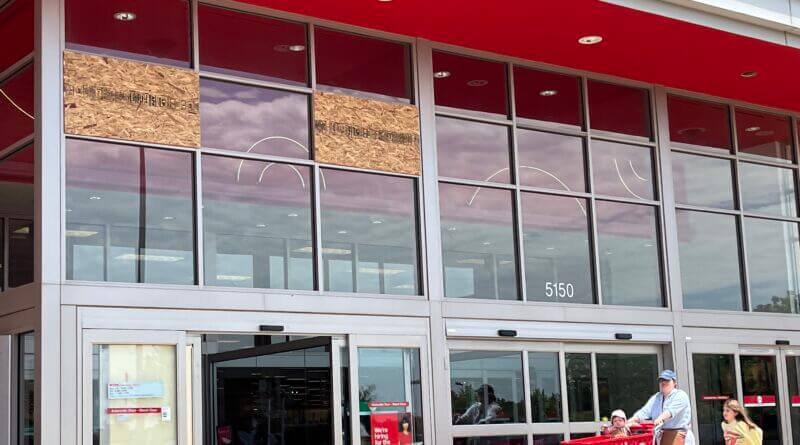 An arrest has been made in connection of the shooting incident at the Olive Branch Target store, 5150 Goodman Road, on May 13.

Police Tuesday announced that Dillon Munn, age 22, of Memphis was arrested in Memphis with help from the U.S. Marshal’s Service and the Shelby County Sheriff’s Office.

Munn is now awaiting extradition back to Mississippi and bond was set in the case at $100,000.

Police said the investigation is continuing and additional arrests in the case are expected.

On May 13, officers were called to the Target store on a report of shots being fired. Suspects were identified with investigators working the case and that has led to Tuesday’s arrest of Munn.