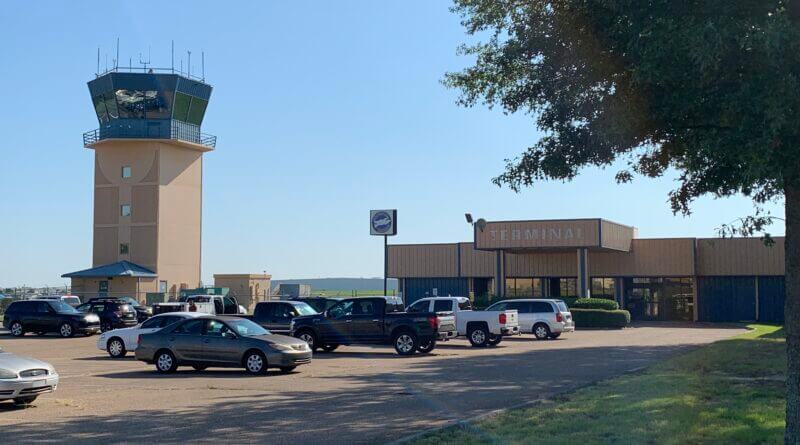 Olive Branch Mayor Ken Adams announced Monday that the City was notified by U.S. Congressman Trent Kelly of a $59,000 grant award to the Olive Branch Airport.

The money is from the American Rescue Plan Act of 2021, which provides economic relief funds for costs related to such areas as operations, personnel, cleaning, sanitization, janitorial services, debt service payments, and combating the spread of pathogens at the airport.

Adams said the City is appreciative of the grant award.