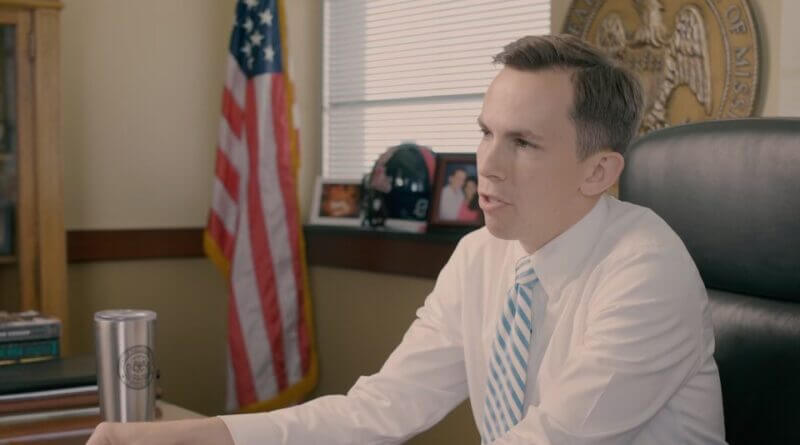 When I was appointed State Auditor in July 2018, I was determined to chase down fraud, theft, and embezzlement. I am proud of the work the law enforcement team at the State Auditor’s Office has done over the last four years.

Just in the last year, we have made strides in finding the people who steal your tax dollars. We do our part to hold them accountable for their crimes. As 2022 closes, it’s a good time to update you on some of the local cases that my investigators have been working on to help protect your money over the last year.

This past February, two employees of the Red Banks Volunteer Fire Department (RBVFD) were convicted of embezzlement. Former RBVFD Chief Mark Hanna and secretary Linda Mannon embezzled equipment and money from the volunteer fire department, with Hanna using department funds to purchase equipment for his personal use and Mannon issuing herself multiple RBVFD checks—totaling over $30,000—while she worked as secretary for the fire department. Hanna and Mannon will pay over $50,000 in restitution and will never be able to handle public money again.

Last month in Marshall County, Dana Walker, a former high school secretary, was served with a $53,594.68 demand letter. She had been arrested for her alleged crimes earlier this year. Walker is accused of embezzling school activities funds from H. W. Byers High School. Nearly $40,000—meant to pay for things like student parking decals, athletic uniforms, and school-sponsored fundraisers—allegedly went into her own bank account. If convicted, Walker will face 20 years in prison and thousands of dollars in fines.

You might remember in Sunflower County, Carol Jackson was arrested by Special Agents from the Auditor’s office in August of 2021 after a local grand jury indicted her for fraud. Through her nonprofit organization, she obtained a government grant meant to provide meals for needy schoolchildren in the summer months, but she actually used over $40,000 of those funds to travel, write large checks to herself, and make cash withdrawals from an ATM at a local casino.

A few weeks ago, Carol Jackson was given the maximum prison sentence allowed by state law after she was convicted of fraud. She was sentenced to 5 years in prison and ordered to pay $62,627.66 in restitution along with court and bond fees. This sentence sends a strong message to would-be criminals.

It’s frustrating to see any taxpayer money stolen, but it’s especially disheartening to see cases like this one in Sunflower County—where money meant to help the poorest among us is siphoned off by people in positions of power. As most folks know, enforcing our laws is a team effort, so I’m grateful for prosecutors—the people who make tough decisions to file criminal charges against people who are sometimes important or local celebrities—who help us hold crooks accountable. From the Sunflower County case to the welfare fraud scandal and all the other cases between, my office relies on these hard-nosed prosecutors to put our cases in the public light.

As you can see, my investigators have been especially busy in North Mississippi this year. We are continuing to not only investigate new cases but also ensure that each person we arrest can never steal your tax dollars again. The credit for all these successful cases goes to my investigators and the local prosecutors who work hard for you—the taxpayers—every day. Next time you see one of them, be sure to thank them. They deserve it.

Shad White is the 42nd State Auditor of Mississippi.