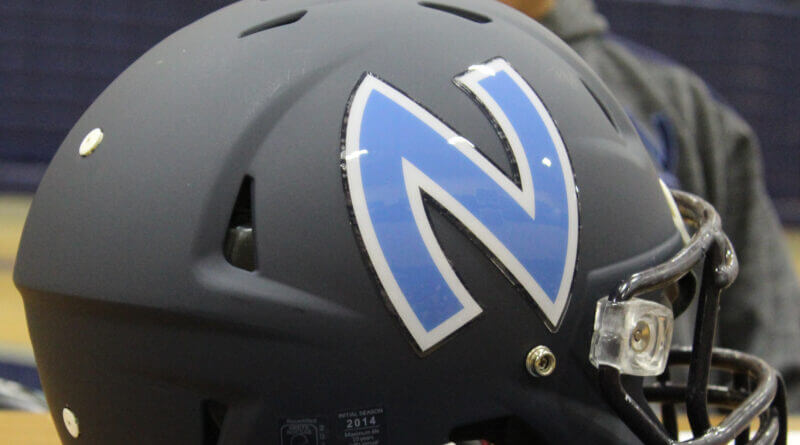 Rosters for the Red and Blue teams were released Tuesday morning. The game involving 88 top high school football players from the Memphis metro area will be played at Memphis University School at 2:30 p.m. that afternoon.

The players selected for the all-star game that features top senior players from Shelby County Schools,municipal schools and private schools in the Memphis area, are defensive linemen Whitten Epps and Dana Williams.

Gold was recently named to be head coach of the Blue team in the contest.

Fifty-four Memphis-area high schools will be represented in the game and they include five semifinalists for Tennessee’s Mr. Football Award.

“With these two outstanding head coaches leading the teams and the abundance of talent that will be featured in the game, we will continue the tradition of excellence the All-Star Game has established over the past two decades,” said Steve Ehrhart, Executive Director of the AutoZone Liberty Bowl.