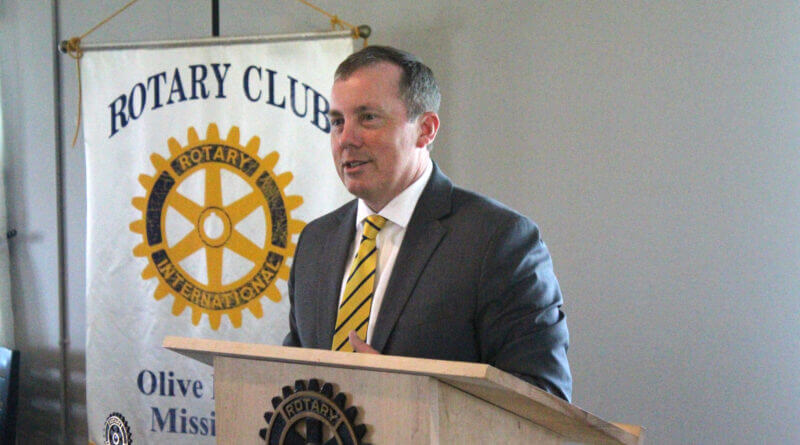 According to a new report from the Mississippi Center of Public Policy (MCPP), just over half of the 50 highest-paid public officials in the state are school district superintendents and the DeSoto County School District (DCS) leader is one of those listed.

MCPP has released what it calls its “Fat Cat Report,” listing the salaries of the top-paid public officials. Twenty-six school superintendents are among the top 50.

The report is meant “not to criticize every highly paid public officials,” MCPP wrote in the release.  “Some public officials are paid to do demanding jobs requiring specialized skills that generate public good. This report aims to trigger a debate about what we pay public officials.”

A positive light in the report was shown on DCS Supt. Cory Uselton, who is listed as the 10th highest-paid official in the state with a salary of $210,900 annually. That is an eight-percent increase from 2021, the report stated.

At the same time, it notes that DeSoto County Schools is ranked first in value for money per district and that the district is an “A”-rated district.

The annual Mississippi Fat Cat report ranks the highest-paid public officials in our state and compares their salaries to the average pay of a teacher, nurse, or State Trooper, as well as the average Mississippian.

Although higher-education salaries are provided out of public funds, MCPP excluded university salaries, as it believes that they sit outside the scope of the survey, which focuses on local, municipal, district, and state government salaries.

Some of the report findings are:

The Mississippi Center for Public Policy lists itself as a 501(c)3 non-profit, non-partisan organization that advocates for low taxes, light regulation, and limited government.

You can read the entire report on the MCPP website.