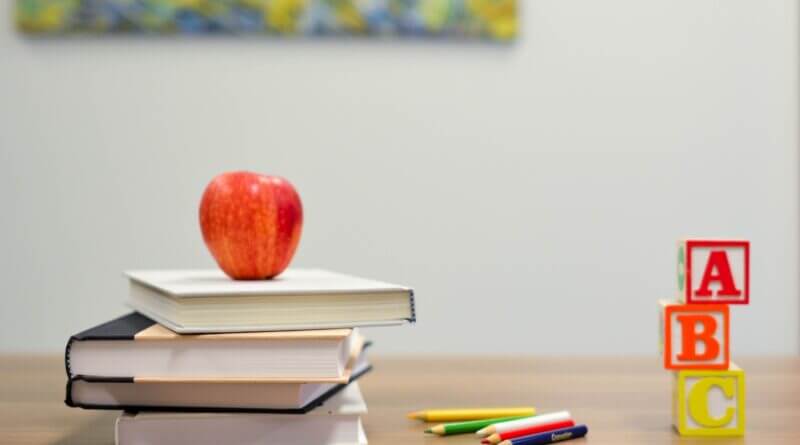 Teachers in Mississippi are one step closer to getting a pay raise that many say has been long overdue.

In Jackson, a House and Senate Conference Committee Thursday reached agreement on a plan for pay raises that will still need to be agreed to in both houses of the legislature before it goes to Gov. Tate Reeves for his signature.

You can read the entire report on the Mississippi Legislature website.

According to information, released on Twitter by House Education Vice Chairman Rep. Kent McCarty, the state payment to teachers will average more than $5,100 a year and $2,000 annually for teacher assistants, starting with the 2022-23 school year.

The House of Representatives is expected to take up the report when it returns to the Capitol Friday morning.

State Sen. Dr. David Parker posted the following breakdown of salaries provided by the conference report on his Facebook page.