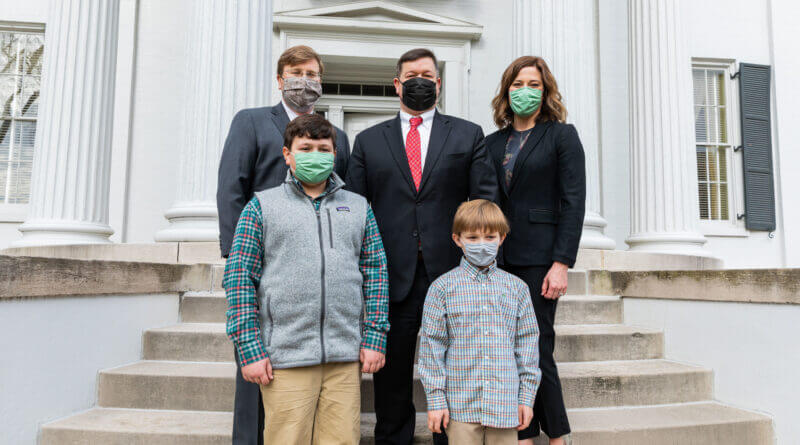 Tuesday, Mississippi Gov. Tate Reeves announced John Rounsaville as the leader of the Mississippi Development Authority.  He has been serving as Interim Director of the MDA since May of 2020.

Rounsaville was appointed by President Donald Trump to serve as State Director for USDA Rural Development. He holds many distinctions for his military service, including the Air Force Meritorious Service, Commendation, and Achievement Medals, Global War on Terrorism Service Ribbon, and Mississippi War Medal. He also currently serves as a JAG and Major at the 186th in the Mississippi Air Force National Guard.

“He’s done an exceptional job in his interim capacity,” Reeves said. “He’s earned the respect of Mississippi businesses across the state, because they know he’s pulling for them. And he’s helped us win in the competition for jobs and expansions.”