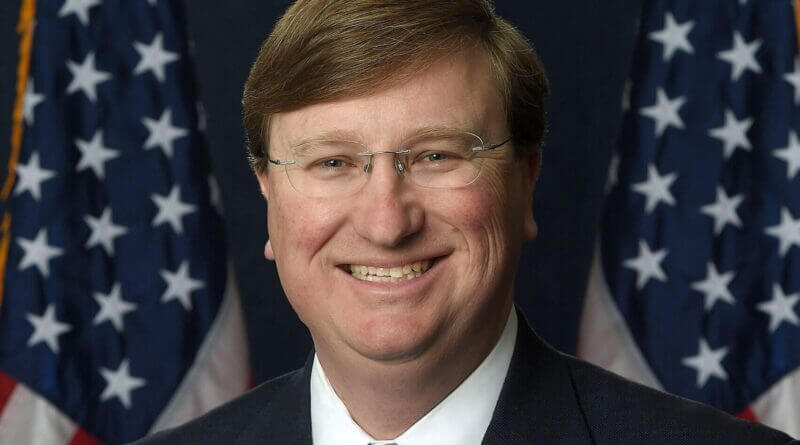 In conjunction with the Governor’s proclamation, the U.S. Department of Energy also has designated October as National Energy Awareness Month.

“Mississippi is blessed with a wealth of natural resources that bolster our nation’s energy production,” said Reeves. “I’m for a robust, all-of-the-above energy policy that maximizes those resources. This will pave the way for expanding energy sector development and driving innovation, employment, and economic opportunity. That’s why I’ve once again proclaimed October as Energy Awareness Month.”

“Energy Awareness Month is an opportunity to showcase the wealth of energy resources and opportunities found in Mississippi,” said MDA Deputy Director Laura Hipp. “The state’s future depends on how it develops and manages its energy resources.”

Energy Awareness Month is proclaimed by Gov. Tate Reeves each October to urge Mississippians to recognize the importance of using good judgment in the management and responsible development of the state’s energy resources.