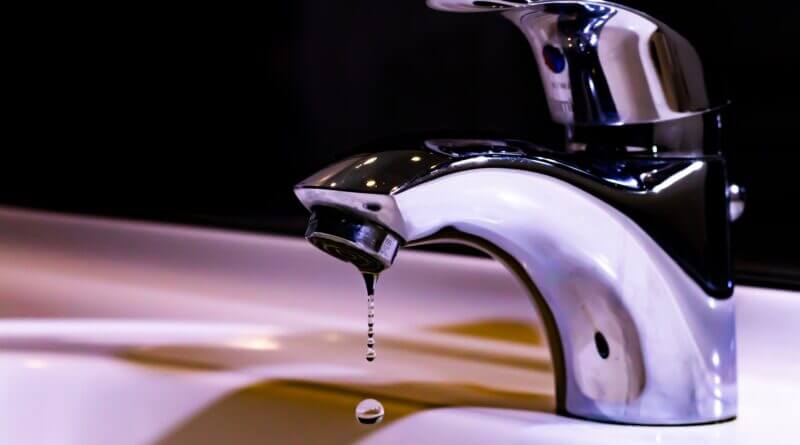 “Since the state of Mississippi stepped in to fix Jackson’s water system, we’ve significantly increased the quantity of water produced, restored water pressure to the city, installed an emergency rental pump, fixed and reinstalled broken parts on-site, and monitored and tested water quality,” said Reeves. “We can now announce that we have restored clean water to the city of Jackson.”

On Tuesday, the Mississippi State Department of Health began officially conducting tests of the water quality. The results of those tests allowed for the lifting of the boil water advisory.

Since activation, the Mississippi National Guard delivered almost 11 million bottles of water to the residents of Jackson and surrounding areas.

Reeves also announced that Jackson’s water system will continue to be monitored and that additional testing will be administered to ensure continued water quality.