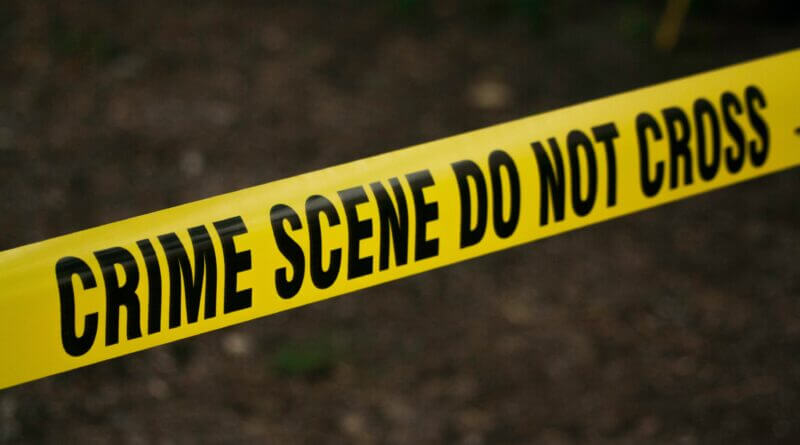 According to the Marshall County Sheriff’s Office, a man considered one of the Mississippi’s Most Wanted died of a self-inflicted gunshot wound Monday morning.

The shooting took place near Chulahoma, Mississippi at a home on state Highway 4.

Magnolia State Live reports the man barricaded inside the home was identified as George Robinson. He was reportedly being sought for child molestation and assault.

Officials with the Mississippi Bureau of Investigation are also at the scene.

We will update as more information is released on this situation.