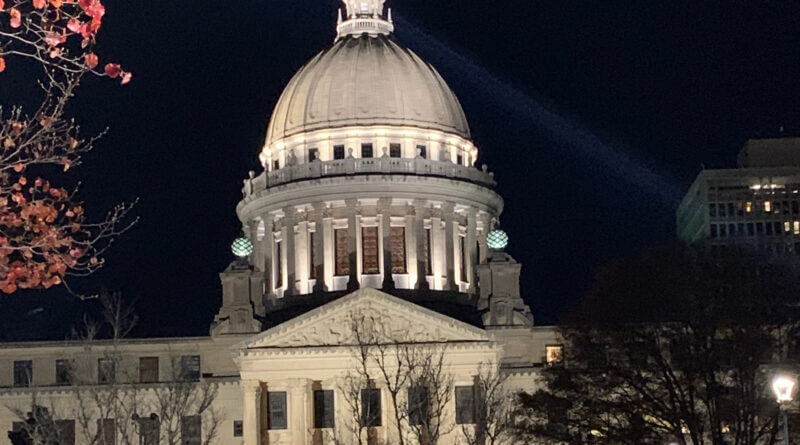 Provided by the Senate Press Office

In the second week of the Legislative Session, Senators continued to work on drafting bills. The Senate met the  Jan. 11 deadline for making requests for general bills and constitutional amendments to be drafted.

In addition to drafting bills, several committees hosted hearings throughout the week. Appropriations subcommittees continued to host budget hearings with agencies presenting funding requests for the 2024 Fiscal  Year. Economic and Workforce Development held a joint committee meeting with Finance to hear an update  from Accelerate Mississippi. The Corrections and Judiciary B committees met and had a full discussion on  previously passed legislation, as it gives them a roadmap for future legislation that could resolve more issues  facing the state. The Highways and Transportation committee also met and received a general update on the  state’s transportation system from several stakeholders around the state. All committees are gearing up to meet  next week as they begin discussion of the more than 320 bills that have been referred so far.

Next week, among Senate committee meetings scheduled, will be Appropriations subcommittees hearing from  Special Fund agencies, Institutions of Higher Learning, and the University of Mississippi Medical Center. Judiciary A Committee will also have a joint meeting with their House counterpart.

The Senate faces a Monday, Jan. 16 midnight deadline for introduction of general bills and  constitutional amendments.