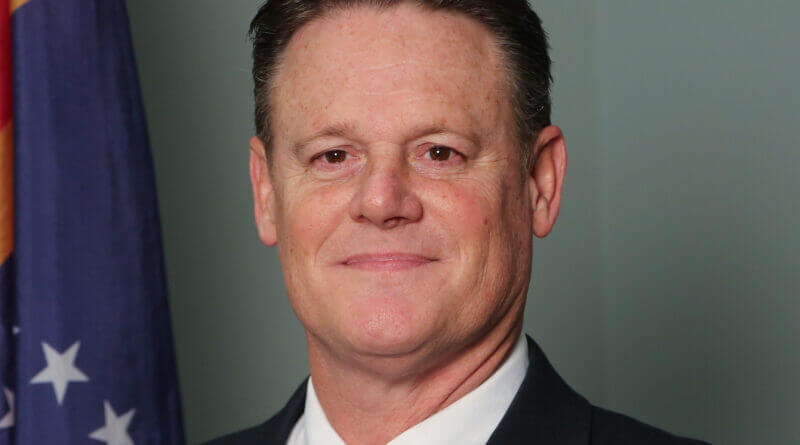 “Stephen McCraney has done exceptional work with MEMA since 2016 and I am proud to elevate him to this new role,” Reeves said in his announcement. “His work ethic is second to none. He has a command of Mississippi’s emergency infrastructure, and there is no steadier hand in a crisis.”

McCraney had served as the Deputy Director and the Chief of Staff of MEMA since February 2016.  During his tenure, McCraney has worked on 15 federally declared disasters, six emergency measures declarations and numerous state emergencies.

“I’m deeply honored to take the helm of MEMA,” McCraney said. “This agency has shown tremendous strength within the last year. I will strive to keep Mississippi and her citizens ready to handle any man made or natural disaster that comes our way; and forge an even greater relationship with our county EMA directors to ensure the needs of all Mississippians are met during a disaster.  As we remain in the fight against COVID-19 and processing the other 17 open federally declared disasters, MEMA stands ready to respond to whatever emergency happens next.”

McCraney has extensive experience in responding to disasters in Mississippi. While serving for 28 years as a Lieutenant Colonel in the Mississippi Army and Air National Guard, McCraney responded to Hurricane Katrina, the Smithville Tornado, Deepwater Horizon Oil Spill and the Mississippi River Flooding of 2011.