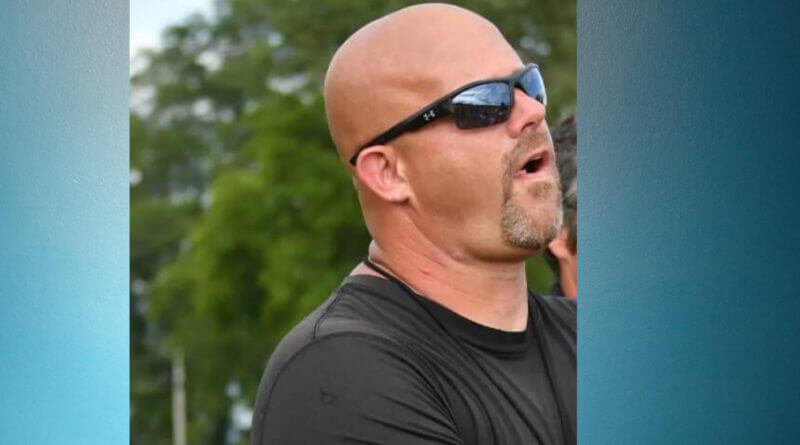 A Marshall County football coach was arrested on Tuesday on 2 counts of lustful touching, according to officials in Tippah County.

Quess Hood, current football coach at Potts Camp in Marshall county, was arrested by the Marshall County Sheriffs department on charges from the City of Ripley.

You can read the complete story on the Mississippi News Group release.

Superintendent of Marshall County schools Roy Lawson said that he was aware of the arrest and that the school district would be meeting with their attorney Wednesday and issuing a formal statement.

We will update this story as more infomration becomes available.