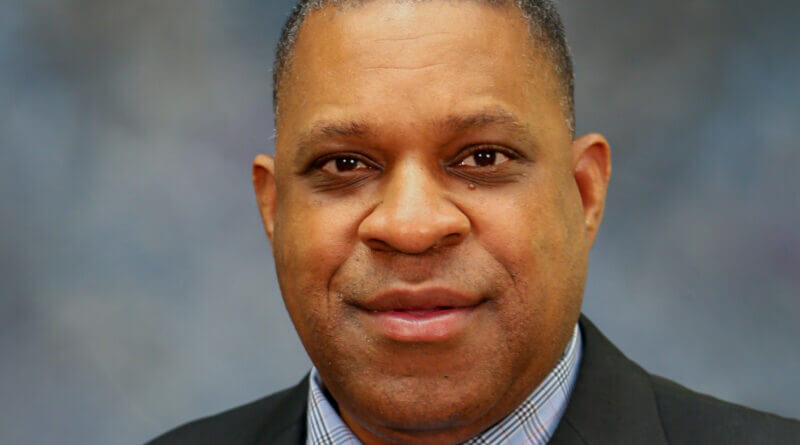 A long-time television journalist has been added to the Mississippi Department of Transportation’s Public Affairs division, where he will be a Public Information Officer for the Northern Transportation District.

“David’s background and experience make him invaluable to MDOT,” White said in a news release. “His superb skills and talents in media relations, news reporting and communication in general will help MDOT better engage with the traveling public.”

Kenney has been in the WLBT-TV (Jackson) newsroom as a reporter since 1996. The Minneapolis, Minnesota native has received numerous awards and was the 2010 and 2012 Howard Lett Newsperson of the Year, as awarded by the Mississippi Associated Press.

Kenney currently resides in Ridgeland with his wife, Tabatha. His daughter Zoe attends Mississippi State University where she is a senior studying education.