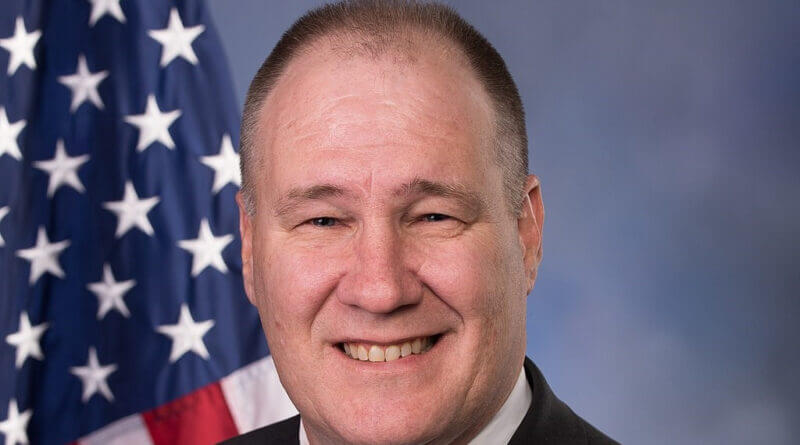 Many Americans have turned their attention to the U.S. Supreme Court today (Wednesday), as justices heard oral arguments in the challenge to Mississippi’s law effectively barring abortion after 15 weeks of pregnancy.

Legislators passed the law in the 2018 session and Wednesday the case Dobbs v. Jackson Women’s Health Organization came before the Supreme Court for the first time. At the center of the case is the determination of whether or not states should have the authority to restrict abortions, in effect challenging the landmark Roe v. Wade court decision of about 30 years ago.

Several states, including Mississippi, have already passed restrictive abortion laws that would go into effect if the Supreme Court sides with the State of Mississippi on the issue.

Among those who were in front of the Supreme Court building in support of the State was First District Congressman Trent Kelly (R-Miss.) who offered these remarks to opponents of abortion, stating his belief that Roe v. Wade being overturned.

Congressman Kelly’s office offered the video of his remarks that are shown here:

Although oral arguments were heard today, a ruling in the case is not expected until early summer 2022.