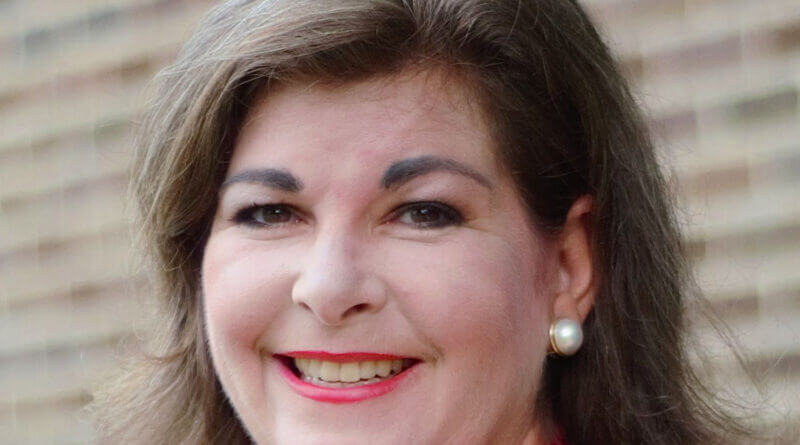 A new executive committee, three at-large board members, and a directors’ representative have been elected to the Mississippi Main Street Association (MMSA) Board of Directors to lead the efforts of the statewide community and economic development organization for 2022-2023.

Michelle Jones of Starkville has been elected to serve as MMSA board president for 2022-2023.

“It is an exciting time to be a part of Mississippi Main Street, and I’m looking forward to working with the board, Main Street directors, and community leaders across the state this year,” Jones said.

Jones was the Certified Local Government Coordinator for the Mississippi Department of Archives and History from 1994-2019.  She helped establish the Starkville Main Street program in 2010 and has served in numerous volunteer capacities in Starkville.  She and her husband Briar own The Cottage Industry Starkville that has rehabilitated numerous historic homes in Starkville, and she works with the Vernacular Architecture Forum as the conference planner.