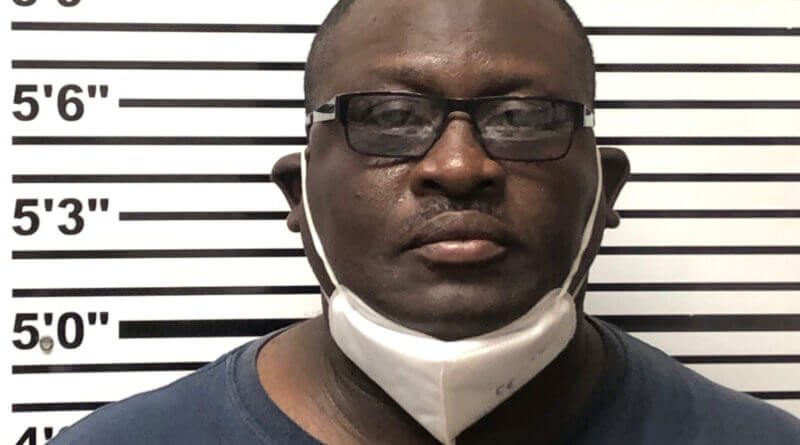 State Auditor Shad White announced Thursday that Roland Graham has pleaded guilty to embezzlement and conspiracy charges in Jones County earlier this week. A guilty plea and sentencing order for his co-conspirator, Larry Barnes, were recorded earlier this year in January. Both cases were prosecuted by the Jones County District Attorney’s office in Judge Dal Williamson’s courtroom.

“We will continue to ensure that taxpayer resources are only used for the benefit of the taxpayer,” said Auditor White. “Thank you to the investigators and prosecutors who worked this case diligently.”

Judge Williamson sentenced Graham to eight years in the custody of Mississippi Department of Corrections.  Due to Graham’s status as a habitual offender, he will serve 30 months of the sentence day for day in prison, and the remaining time will be spent in post-release supervision.  Graham was also ordered to pay full restitution, a $3,000 fine, and all court costs associated with the embezzlement and conspiracy charges. Graham also pleaded guilty and was sentenced for an additional, unrelated criminal charge during his appearance in court this week.

The State Auditor’s office has already recovered $14,139.90 in this case. That money has been returned to the appropriate deserving entities.