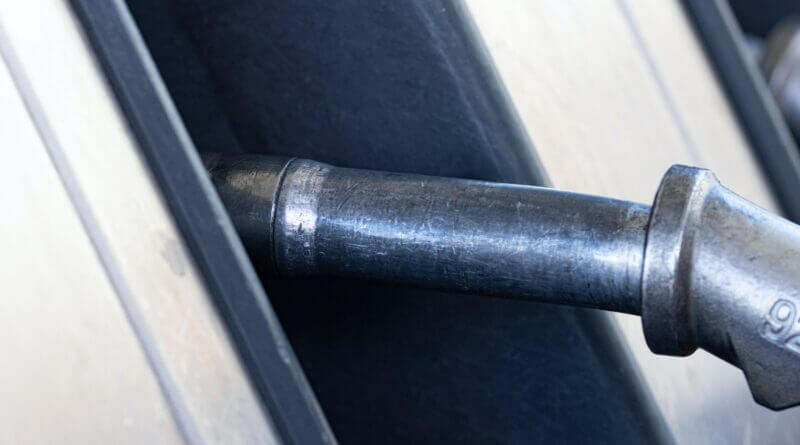 It may not seem like a lot but gas prices have been falling. According to AAA, the national average price for a gallon of regular unleaded gasoline is now at $3.99, the first time that’s been below $4 in five months. The auto club also said average gas prices have dropped 15 cents a gallon in the past week and 68 cents in the last month.

Still, last year at this time, the average national gas price was $3.20 a gallon.

GasBuddy has the average price nationally now at $3.98 a gallon. The gas price app also has listed its first reported sub-$3 a gallon price report in MIssissippi and you won’t have to go too far to get it.

Dodge’s in Batesville on Highway 6 East has regular unleaded listed at $2.99 a gallon. Batesville also has four of the top five low gas prices in Mississippi on Thursday morning, according to GasBuddy.

Of course, that doesn’t mean a lot when inflation remains at 40-year highs, but recent price drops have helped ease the strain on the pocketbook when filling up, at least a little bit.

A combination of the COVID-19 pandemic, followed by sanctions against Russia and the war in the Ukraine shot gas prices up. Lately, world economic growth concerns have help slide benchmark crude oil prices down to close to $90 a barrel.

DeSoto County News posts the lowest gas prices in DeSoto County according to GasBuddy as part of The Morning View and The Weekend View newsletters. Enter your email address at the bottom of this story and click the subscribe button to get the newsletter sent daily to your inbox.