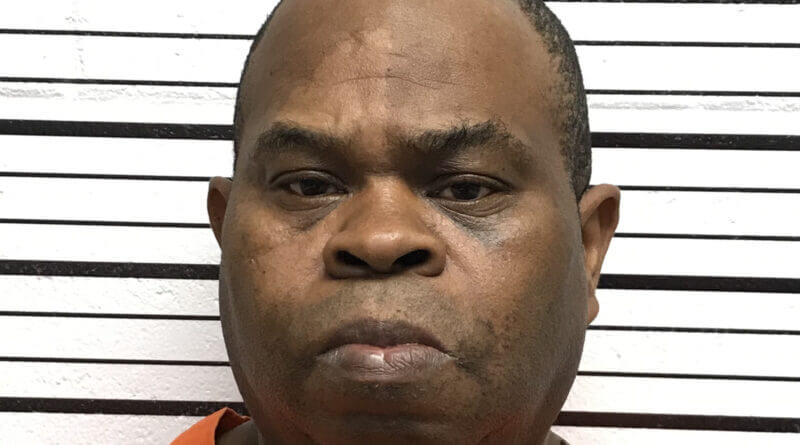 Macon was arrested by Special Agents from the State Auditor’s office in December 2020. He embezzled nearly $50,000 from Scott County taxpayers by using Fuelman Cards to purchase fuel for his own use. He was also issued a demand letter upon arrest.

Judge Duncan sentenced Macon to spend 5 years in prison and 5 years in a post-release supervision program. Macon was also ordered to pay $59,916.67 in restitution and fines.

“We have a zero-tolerance policy for theft in the Auditor’s Office, and people need to know there are serious consequences for embezzlement in Mississippi,” said Auditor White. “I am thankful to the investigators and prosecutors for their hard work.”

Tony Macon is now convicted of a felony offense and will not be able to handle public money again. Judge Duncan’s sentencing order has been filed with the Scott County Circuit Clerk’s office for public inspection.