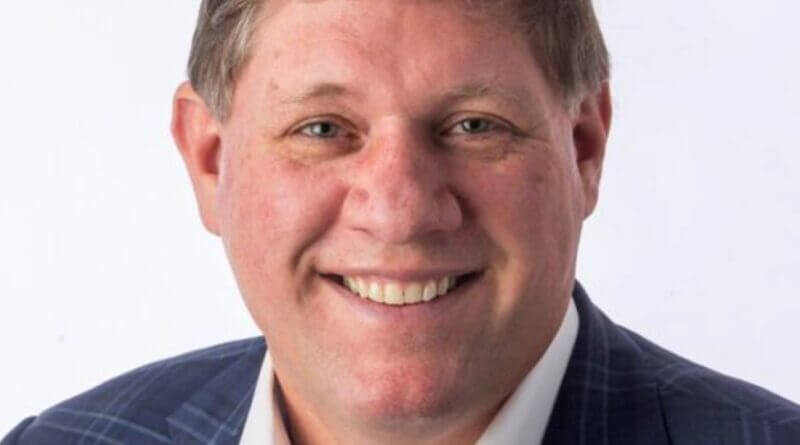 Merle Flowers of Olive Branch was confirmed by the Mississippi Senate on Friday to a five-year term. He was recommended by State Treasurer David McRae.

“Senator Flowers will be a valuable asset to the MBFC and MDB teams,” McRae said. “His knowledge of public infrastructure, financing, and job creation will serve these Boards well.”.

The MBFC serves a statewide conduit issuer and acts on behalf of the borrower to access incentives, financial markets, and low-cost capital.  Since its creation in 1985, MBFC has facilitated 806 projects representing over $23 billion investment resulting in the creation and retention of over 235,000 jobs.

The Mississippi Development Bank is a statewide issuer of revenue bonds with proceeds going to local governmental entities for infrastructure and economic development projects.

“I am honored to be appointed to these two very important State Boards,” Flowers said. “The bond programs allow local governmental entities to access capital for roads, buildings, utilities, economic development projects, and a host of other quality programs.   I’m delighted to be part of a great team to help improve the lives of Mississippians.”.