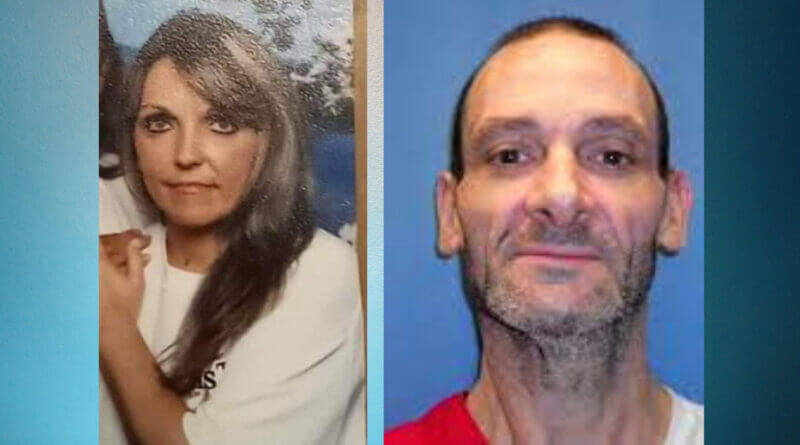 Felicia Cox went missing in 2007 in Pontotoc County near Randolph.

Her familiy believes that the man who knows what happened is about to die by lethal injection in Missisisppi.

David Cox was convicted of a brutal and unspeakable crime in 2012. For that, he is set to be the first Mississippi inmate to die by lethal injection since 2012.

“I have thought he may have [killed Felicia Cox] or at least knows what happened and where her body is for sure,” Miskelly said.

YOU CAN READ ALL OF THE DETAILS ON FELICIA COX DISSAPEARANCE, DAVID COX BEING SENTENCED TO DIE AND WHAT THE FAMILY THINKS ON THIS MISSISSIPPI NEWS GROUP ARTICLE.