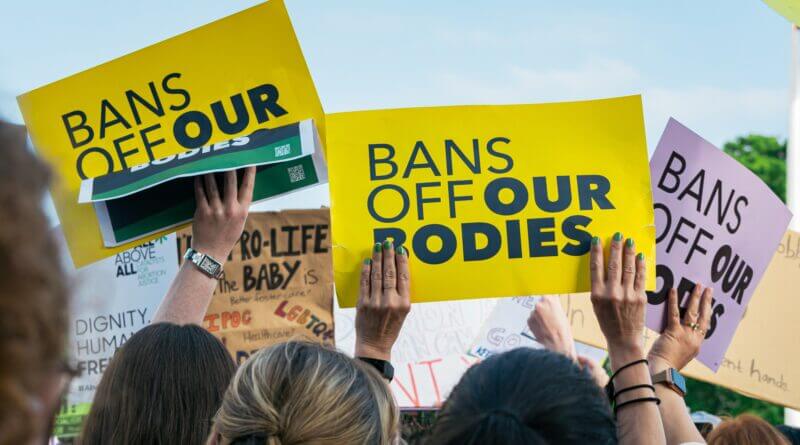 “Today is a sad day for America. Roe vs. Wade, which guaranteed a woman’s right to an abortion, has been overturned,” said Olds. “In a 5-4 decision, the Court has taken away a right that has made a difference for countless Americans. To do so, the majority reached back to constitutional ideas prevalent in the early 1800s; the same ideas that said women could not vote and slaves were not fully human.

“In reversing Roe vs. Wade, the Court has eviscerated the right of a woman to make decisions about her own reproductive health.

“The same Court that has said that states have no right to regulate guns now says that states have the right to regulate women. Many states have already passed ‘Trigger Laws’ that will now go into effect. The most extreme say that women and young girls who have become pregnant through rape or incest must carry their abuser’s child to term. Let’s be clear: this decision will not stop abortion. It will simply make it more dangerous.

“If the polls are correct, then most Americans are angry today. They are not, however, surprised. The decades-long assault on reproductive freedom by the political and religious right, aided by three justices appointed by one who tried to overthrow our government, has been successful.

“Yet as both President Biden and Vice President Harris have said, it is not over. November’s election is more important than ever. We must vote as if our lives depend on it. Because they do”

“The Mississippi Federation of Democratic Women (MFDW) continues to stand in solidarity with millions of women across the nation who support a woman’s right to control her reproductive health,” said West.

“The Supreme Court ruling today in the case of Dobbs v Jackson Women’s Health Organization, sends a strong message that women are indeed second-class citizens and are not capable of making decisions about their reproductive health. Furthermore, it sends a clear statement about Governor Tate Reeves and the Attorney General Lynn Fitch who have shown their true intent about the health and welfare of women and children in the State of Mississippi.

“The time is now, and “Roe” is on the ballot. We must get out the vote and remove elected officials who support gun rights over the right of a woman to choose. In the months to come, we must decide if we want to roll back democracy and return to a time when women and people of color had decisions made for them by white men. We must make our decision at the ballot box to protect women’s quality of life and the life of future generations.

“As MFDW president, I condemn the decision made today by SCOTUS and implore all voters to consider the impact this law will have on poor women and families of color. Our goal is to increase our efforts to educate voters and get out the vote. We challenge you to join us as we take back our right to choose!”