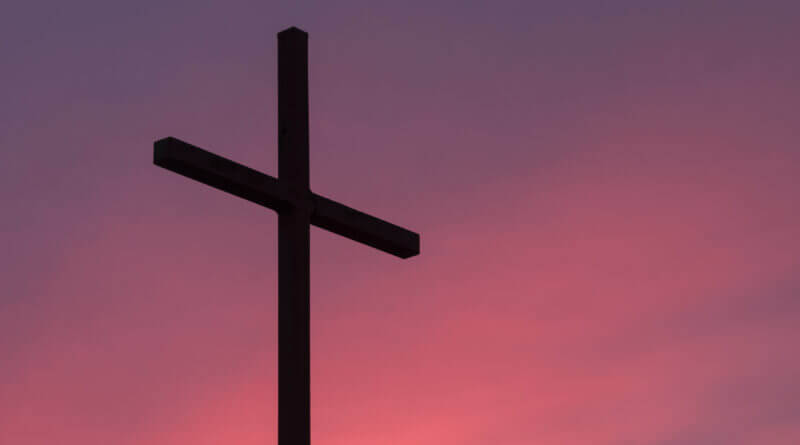 One Sunday morning I preached a sermon entitled, “What Do You Do in the Meantime?” I used Acts 28:16-31, which tells about Paul’s being placed in prison in Rome. Then, I went to one of his prison epistles, Philippians, to see how he reacted to that long “meantime” of his life.

One of the texts that I used in Philippians was 4:11-12, in which Paul said that he had learned to be content whatever the circumstances of his life. I suggested that patience and contentment are things that we also need to learn. It’s not enough just to say, “I’m not a patient person.” We need to work on developing the discipline of patience.

To illustrate this point, I used a list of suggestions that we might follow to develop more patience. They included: 1) When you are in traffic, stay in the slowest lane; 2) When you are watching television, sit through the commercials and do not start flipping channels; 3) When you come to the check-out at Walmart, get into the longest line.

Sunday afternoon I had to run by Walmart to pick up a few items. As I approached the self-check register, I heard a voice behind me at another register. I turned around and it was one of my church members.  He said, “Hey, that register doesn’t have the longest line.” Ouch! It had been such a nice illustration a few hours earlier. Now a church member came along and was spoiling it.

Of course, that’s the way it is with preaching and teaching and worshiping. What seems so logical and easy to say is often so difficult, or at least so inconvenient, to do.

A chaplain was speaking about faith to a group of sailors on a ship’s deck. He was using the passage of Scripture about Simon Peter who saw the Lord walking on the water. The Lord invited Peter to step out of the boat and come walking to him. Peter summoned his faith and courage, stepped out of the boat, and began walking on the water to meet Jesus.

The chaplain waxed eloquent about Peter’s faith. He challenged the men to have similar faith. In a rousing conclusion to the sermon, he pointed to the water and declared, “If any of you have enough faith, you too can walk on the water.”

When the chaplain was through, one of the sailors said, “Why don’t you do it, Sir?” The chaplain said, “I would, but I’m afraid somebody like you might try to follow me.”

Practicing what we preach is one of the most difficult but one of the most important things that we ever do. James Moore wrote a book a few years ago entitled: When You’re a Christian, the Whole World Is from Missouri. Missouri is the “Show-Me State.” The world wants us to show them our faith.