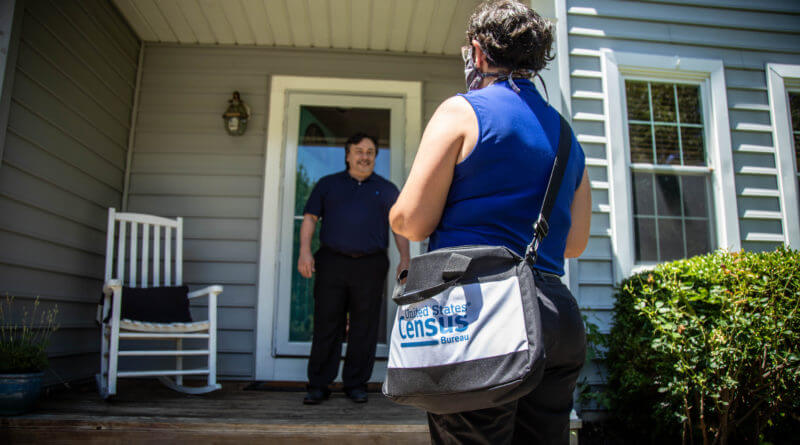 The U.S. Census Bureau thinks the 2020 population count for the state of Mississippi may have been undercounted… by more than four percent.

A survey released by the Census Bureau Thursday says the Magnolia State’s population in 2020 was undercounted by 4.11 percent. The 2020 Census figure for the state is more than 2.9 million people.

Labeled as the Post-Enumeration Survey, or PES, the survey is done to estimate how well the 2020 Census counted everyone in the nation by creating an independent estimate of the number of people living in the United States on April 1, 2020 (excluding people in group quarters, such as nursing homes or college dorms, and people in Remote Alaska areas), surveying a sample of people in households in the United States and matching those responses to their records in the 2020 Census.

According to the PES, the following states had undercounts (with percentages):

States that were overcounted, according to the PES survey, were (with percentage):

The survey suggests that, instead of losing population over the past 10 years, Mississippi may have actually gained close to 120,000 people in the past decade.

The PES webpage has more information.