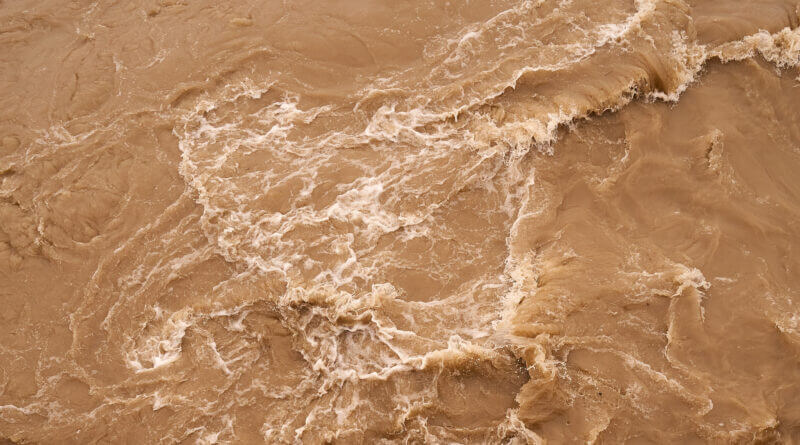 Flooding has become a major problem in Mississippi over the last few days and it appears it will continue to be an issue.

The Pearl River in the Jackson area has become a huge issue threatening homes in those neighborhoods near the river. A river crest of more than 35 feet happened Monday and waters were expected to start receding.

Mayor Chokwe Antar Lumumba urged residents to evacuate, estimating up to 150 homes would be affected. Gov. Tate Reeves has also declared a state of emergency. Many of the concerns center on water and sewer systems that are stressed and near the breaking point because of the flooding.

The Mississippi Emergency Management Agency provided this video of Pearl River on Monday for its Twitter site.

Reeves addressed the flooding situation Monday night in a news briefing that was viewed on his Facebook page.

Both Lt. Gov. Delbert Hosemann and Speaker of the House Philip Gunn released statements Monday saying it may be time for the state to step in.

“Our understanding is the water and sewer system serving 250,000 citizens of the State and numerous businesses is at the brink of collapsing,” Hosemann said. “We have grave concerns for citizens’ health and safety. It is apparent the cities served by the system do not have the assets to address this issue in a timely manner and effectively for the longer term. I believe it is time for the State to take an active role in finding a solution—both short term and long term.”

Speaker of the House Gunn added, “I’ve been contacted by hospitals, businesses, and schools pleading that something be done to address the water crisis in Jackson. Unfortunately, the city leadership has not presented a permanent solution or a comprehensive plan. These groups have turned to the state for help, and it seems we will have to evaluate what options might be available.”