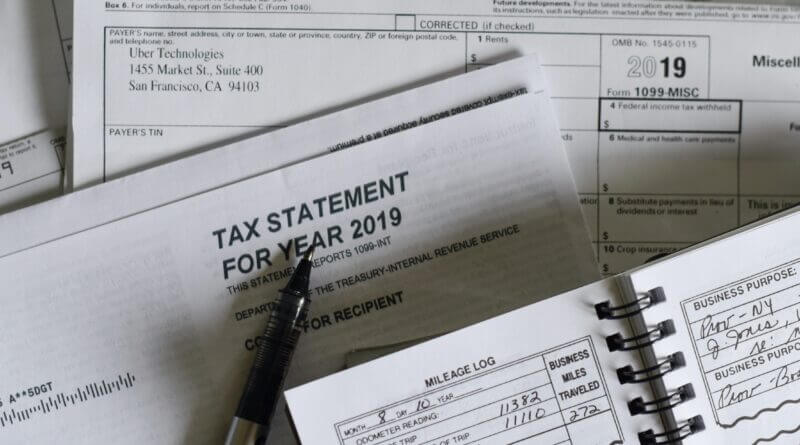 A Biden Administration proposal to require banks and financial service providers to report banking transactions could affect almost every Mississippian with a job or business and would be an infringement on personal and business privacy without any grounds for suspecting tax fraud.

The administration initially called for reporting all personal or business accounts with at least a $600 balance or does $50 in transactions per month ($600 annually). The updated proposal raises the de minimis threshold to $10,000. However, it could still encompass thousands of Mississippi residents and place onerous and costly requirements on the state’s financial institutions and professional tax preparers.

“Even with the changes to the de minimis threshold, this proposal remains burdensome to customers and would be putting customer privacy and data security at risk,” said Gordon Fellows, President & CEO of the Mississippi Bankers Association. “It potentially creates only larger problems for consumers and businesses. This is a costly and intrusive proposal that is loaded with harmful potential and, most importantly, has not been clearly explained, and we urge all Mississippi citizens to join us in opposing it.”

If enacted, the proposal would require banks to report to the IRS detailed information on the inflows and outflows of almost every customer account. In addition to a violation of personal privacy, this is a potential threat to personal and business data security and a massive increase in regulatory burden and cost for Mississippi’s banks. It also creates complicated tax returns and other time-consuming work for small businesses in the state.

“Consumers, small business owners and families should be concerned that their personal financial information will be given to the IRS with no assurance on how that data will be protected,” Scott Waller, President & CEO of the Mississippi Economic Council, said. “The proposal appears to capture the millions of small business owners that operate as sole proprietorships, needlessly increasing their tax preparation costs. We believe the IRS should instead focus on better utilizing the significant information it already receives and targeting those it believes are engaging in tax avoidance.”

The proposal is part of the administration’s “tax compliance agenda” of the Americans Family Plan. It was included in the initial $3.5-trillion budget reconciliation package proposed by the administration and is currently in negotiations with Congress.