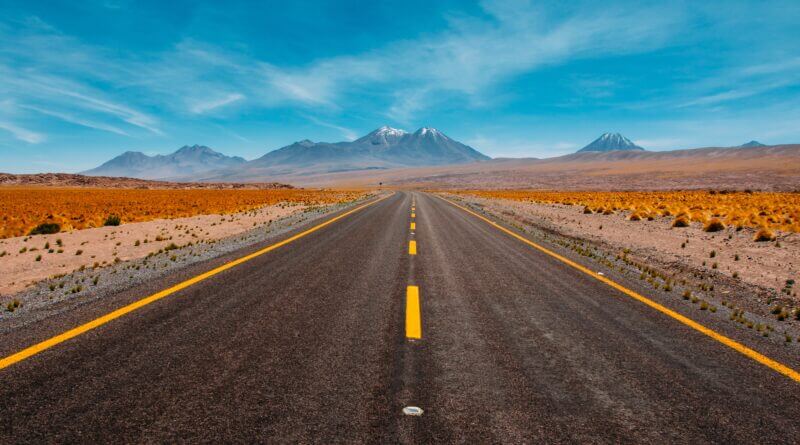 Paul Powell said, “The road of life has been good so far—enough bumps to keep me humble and enough blessings to keep me optimistic.” Life is filled with both bumps and blessings.

Jesus told about a man who experienced both on the road to Jericho. As he was going from Jerusalem to Jericho, “He fell into the hands of robbers. They stripped him of his clothes, beat him and went away, leaving him half dead” (Lk. 10:30).

Sooner or later, you are going to be wounded on the road of life. Sometimes people are wounded physically, but you are more likely to be wounded in other ways. People who lie in wait to assault you with words or to discharge their pent-up feelings of anger and resentment on you.

Hurt lurks along all the roads of life. Be on guard against it, but regardless of how careful you are, you cannot avoid all hurt in your life.

Others won’t hurt you but will simply pass you up when you are hurt. Jesus said that happened to the man who had been hurt on the road to Jericho. Two people, a priest and a Levite, “passed by on the other side” (Lk. 10:31-32).

We are not told why they passed the wounded man by. Maybe they were busy. Maybe they didn’t want to get involved in something that may have put them at risk or cost them something.

Whatever the reason, I know that far too often we too pass people by who are hurting. We need to pray for greater sensitivity and compassion.

Jesus said when the Samaritan saw the wounded man on the road, “He took pity on him. He went to him and bandaged his wounds, pouring on oil and wine. Then he put the man on his own donkey, took him to an inn and took care of him” (Lk. 10:33-34).

Elizabeth Stanton wrote, “This old world we’re living in is mighty hard to beat. We get a thorn with every rose, but aren’t the roses sweet?” You’ve met people on the road of life who have beat you up and passed you up, but you can thank God today for others who have lifted you up. I encourage you today to focus on them and thank God for them.