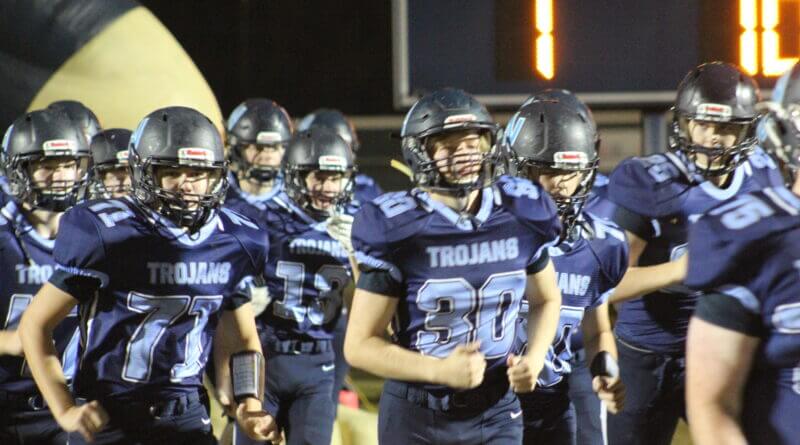 They were offensive lineman Mitchell Wright and defensive lineman Christopher Gilliland, who were named to the TNFCA’s Tennessee Division II-AA all-state squad.

The association posted the all-state team on its social media Twitter page this past weekend.

Northpoint coach Tyler Gold added background on his Twitter page about his senior linemen who helped the Trojans to a 5-5 overall record on a first-round appearance in the Division II-AA state playoffs.