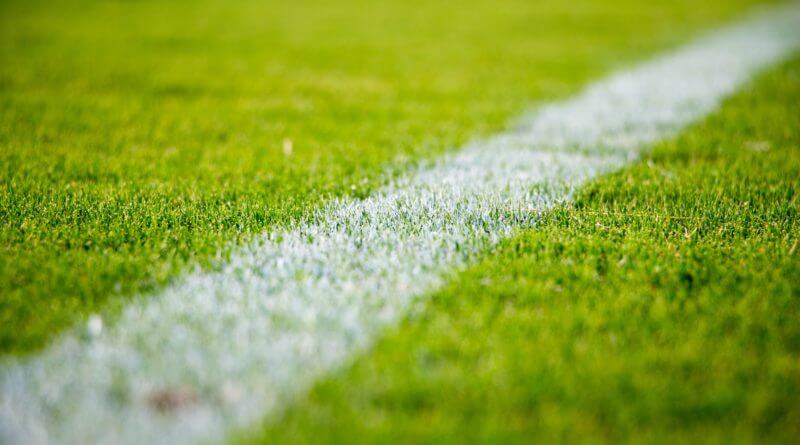 Southaven, where COVID-19 cases have also kept its teams off the field the past two weeks, will be scheduled to play its Backyard Brawl contest at Olive Branch this week.

Northpoint Christian took the early lead in the Tennessee Secondary Schools Athletic Association (TSSAA) Division II-A state girls’ golf tournament after the first day at WillowBrook Golf Club in Manchester, Tennessee. The Lady Trojans, who have won the West Region championship for three straight years, had a three-stroke advantage on Franklin Road Academy (FRA) of Nashville with a five-over par 149 after the first day. Junior Ella Cress shot a two-over par 37-37=74 after 18 holes and senior Carla Kay Hickam came in with a 37-38=75.

Cress was in a three-way tie with FRA’s Emily Wilson and Caroline Pardue of Providence Christian Academy (Murfreesboro). Hickam and Claire Henson of University School of Jackson were both one shot back.

individual scores are found on the TSSAA golf website.

Lewisburg soccer player Bailey Bergman has committed to play next season for Shorter University in Georgia. Bergman, a senior defender, is a 2020 Southeast All-American who played in 19 games for the Lady Patriots last winter.

Lewisburg volleyball player Micah Swift has announced her commitment to play at Pearl River Community College next season. Entering the start of the MHSAA 6A playoffs Tuesday, Swift leads the Lady Patriots in kills with 253. Lewisburg opens the playoffs Tuesday night at Madison Central.