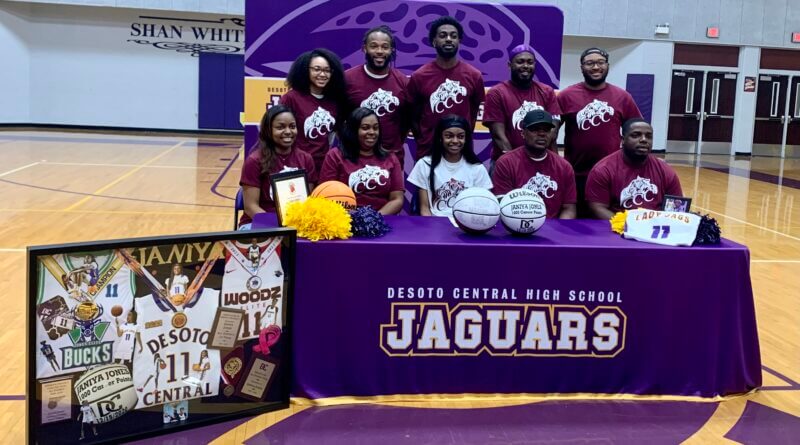 Coahoma Community College women’s basketball is getting a sharpshooter in DeSoto Central shooting guard Janiya Jones, who signed with the Tigers Thursday evening at the high school.

Coahoma is coached by Stephanie Murphy, who completed her fourth season on the bench in Clarksdale.

Jones helped lead the Lady Jags to the second round of the MHSAA 6A girls’ basketball playoffs before being eliminated by a Clinton team that went on to reach the state semifinals.